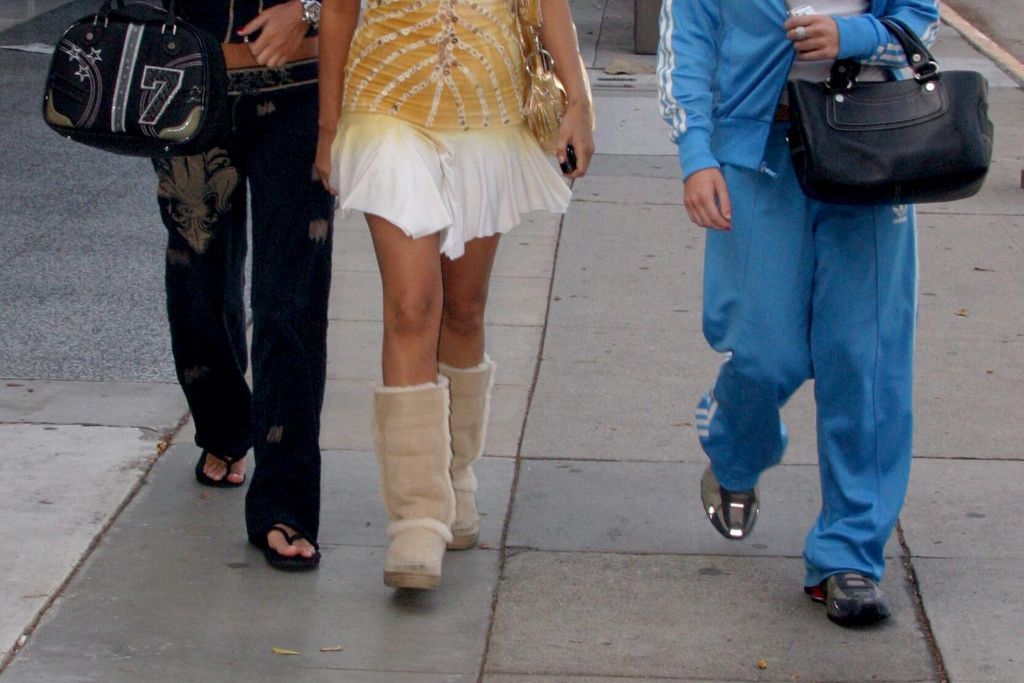 Now that the world has entered 2021, amidst the still ongoing pandemic, people still seem to be in the lockdown state of mind. Since living indoors for such a long time was frustrating, people tried to make it as comfortable as possible. This also showed in one’s sense of fashion, as the supremely comfortable Ugg boots were back on the streets again. During the 2000s, Ugg boots were the newest craze in fashionable footwear. They were selling out like hotcakes, and rightly so. Uggs were the epitome of boots where comfort met trendy and cosy met fancy. Celebrities ranging from supermodel Kate Moss to socialite Paris Hilton were seen sporting the boot. This trend was soon replaced by newer footwear, but Uggs have mostly retained their popularity, which is evident from this comeback. Ugg for women (and men alike) are the talk of the town once again.

Back in the late 1970s, Southern California saw the UGG label start shop. Founder Brian Smith loved sheepskin boots and was sure that soon enough, the world would see why. Fashion and lifestyle in Southern California had always been casual and easy-going, something Smith guessed was synonymous with this brand of boots. His guess turned out to be accurate as the ’80s saw uggs becoming the symbol of the comfortable yet stylish southern California fashion scene.

Not just this, but a special connection had been forged between Ugg boots and their users, just like founder Brian Smith had imagined. In a world dominated by footwear that cages one’s feet and causes feet to ache, people loved how comfortable Uggs were and how cosy yet free one’s feet felt. At the end of the 1990s, fashionistas and celebrities worldwide started noticing this hottest trend with the coolest sensibility. Uggs embodied the best of both worlds: it was suave without compromising on ease of use. This caused a massive cultural shift in fashion, as well. Suddenly everyone wanted to own a pair of Ugg boots, willing to showcase a more relaxed sense of style by wearing something on their feet that didn’t feel like a punishment. By the 2000s, these Sheepskin boots found themselves as a part of Oprah Winfrey’s list of “Favorite Things“, where she very enthusiastically exclaimed that she was in love with her Ugg boots. From this point on, Uggs became the quintessential footwear that everyone wanted to have.

Uggs for women found such love among the ladies that Ugg boots for men were also in high demand gradually. In 2017, a report presented by Lyst, after analysing the shopping preferences and habits of a large number of people, showed a 200% increase in the sale of Uggs, and a sizable number of buyers were men. In 2018, the sales made on men’s Ugg boots were as much as $200 million, whereas, in the year 2019, profit made on men’s Ugg boots alone made up to 35% of its total profits. Women continue to be the bigger spenders on Uggs, though. In 2021, Uggs were remarketed with a surprise twist. Fashion titans Vogue announced that Uggs for women are making a grand comeback in mini Ugg boots. Called the Ultra Mini Uggs, these boots are just the shorter and shrunken form of the bigger, longer typical Uggs for women, which have constantly been in or out of fashion since the early 2000s. They peaked exponentially and became a household name after being featured on Oprah’s list of favourite things.

What are benefits of ordering a birthday cake over online?

WAKLERT | IMPROVE YOUR SLEEP DURING MENOPAUSE

What is Christmas and Top Rated Gifts For Christmas

7 Simple Ways to Keep Allergies Out of Your Life

The Benefits Of Buying Vintage

Reason! Why Gutters Are One of the Most Important Parts of...