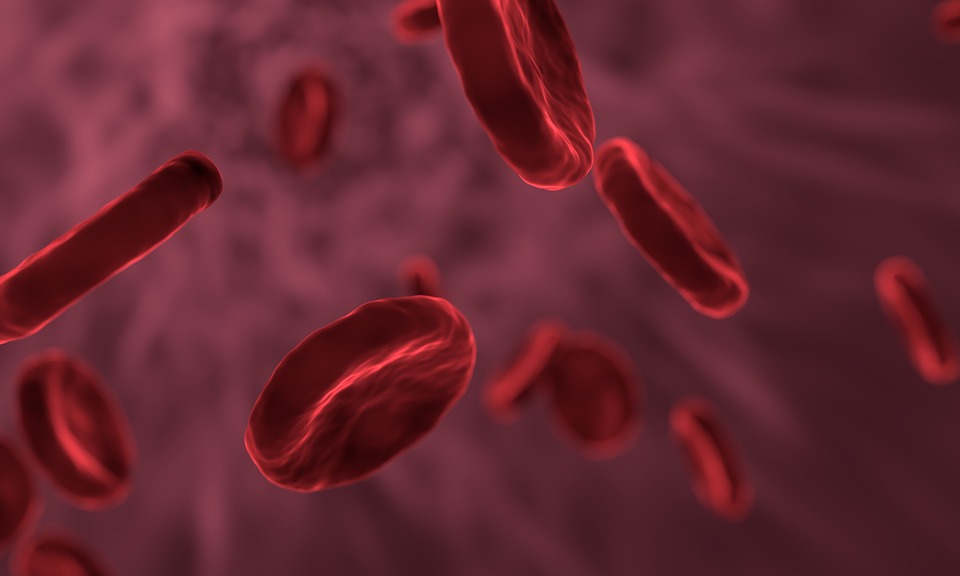 As the most conventional approach to cell culture, the majority of analysts like Manchester Biogel are familiar with 2D cell culture as it has been used since the beginning of the 1900s. It includes growing, nourishing and securing cell cultures on a flat surface like a flask or petri dish.

Proven and well established, 2D cell culture systems form the basis of most current routine assays and have reference literature in abundance. The majority of current workflows are actually created around the 2D culture model, thus meaning 2D equipment is easy to access and affordable. The downside of 2D cell culture is that there can be numerous issues as the body’s cells do not usually grow in 2D.

Cell Morphology – Cells do not grow within a 2D environment when in the body, so a 2D system’s conditions can often inaccurately simulate the conditions a cell would endure in vivo. Because of this, cells do not give a usual cell morphology when grown in 2D.

Gene and Protein Expression – When cells develop in a 2D system, they tend not to show protein and gene expression that represents patterns of in vivo.

Drug Sensitivity – Cells can often be very sensitive to treatments and drugs when grown in a 2D cell system. This can be due to a lack of a diffusion gradient or the fact that a range of genes are not expressed to the level they would be expressed in vivo. Thus, a reliable drug response prediction cannot be generated from the 2D model.

Cell Range – Only a massively restricted range of cellular behaviors can be tested due to 2D cell cultures lacking flexibility.

Exposure to Culture – Diffusion constraints that are found in the body are unable to be replicated through a 2D culture cell system. Outside cells can easily waste products and exchange nutrients. However, a 3D culture allows the central cells not to make this exchange so easily.

Technically, 3D cell culture has existed for an extremely long time. A simple method, known as the hanging drop, was discovered by Ross Granville, which led to advancements in a range of topics in biology including genetics and oncology. However, the technique has only gained popularity in recent times thanks to the development of new cell lines, increased computing, the available media, and simulation and imaging capabilities becoming more familiar to analysts.

3D culture holds great resemblance to the natural environment for cells and can, therefore, allow more physiologically useful data that improve both the flexibility and accuracy of cell culture. Three things are needed if you want to facilitate cell development in three dimensions; culture media, a vessel, and a scaffold. Of course, it goes without saying that sufficient cell nutrition and incubation conditions must be met too. A whole new list of applications can be opened up when a vessel and culture conditions are able to support the development, cells and growth across three dimensions.

3D cell culture allows for ‘flows’ to be investigated and modeled. Cells come into contact in the body and are affected by the movements of several liquids like urine and blood. It is the only 3D that makes it possible to replicate this environment to be able to create target cells or test a growth environment that mirrors the body. Barrier tissues can also be assessed and simulated through 3D culture, therefore lowering the dependency on animal models through creating similar simulations of cells’ natural environments. Because this is a more direct technique of growing and testing, the sustainability, accuracy, and safety of the analysis are heightened.

The Skinny On Health: Here’s How to Get Wholesale Health and Dental Supplies for Cheap

The Legal Definition of Psychological Injury

Car Crash Injuries: What to Expect With Your Recovery

6 Best Tablets That Will Take the Place of Your Laptop

Opening Your Own Forex Brokering Office in Thailand

Is Making the Switch to Solar Energy in Your Home Worth...

Choosing the Best Car Dealerships for Your Needs

Contribution Of Technology In The Development & Modernisation Of Health Sector