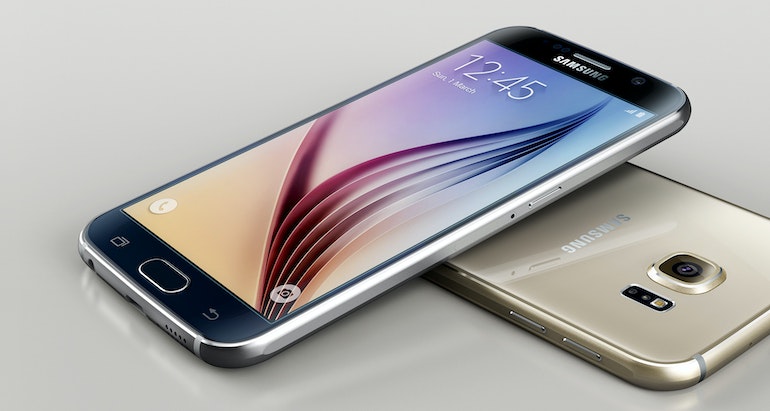 Smartphone brands today prioritize innovation, and it isn’t just because they want to, but also because they have to. The smartphone market today is emblematic of the perfect open market; there isn’t one giant that controls a large portion of the market. We have about a dozen smartphone brands that are competing with each other, with around 6-7 smartphone OEMs that realistically see themselves as major players.

Competition leads to innovation, and that is one of the primary reasons why brands like Samsung and Xiaomi, in spite of being two of the biggest brands in the industry, continue to push the envelope, rather than sit back and bask in their glory.

We’ve seen how smartphone brands, when they get complacent, or when they do not evolve with the industry are left behind. The Indian smartphone brands serve as the perfect example. There was a time when the likes of Micromax, Intex, Karbonn and Lava were sitting comfortably, as the local brands were hot on the tail of Samsung. While the South Korean tech giant was still dominating the market back then, Micromax wasn’t too far behind. However, all that changed when Xiaomi entered the Indian smartphone market.

Thus, innovation has become a necessity, rather than just a luxury that some brands can afford. However, that isn’t the only reason; we take a look at why smartphone brands today are pushing their R & D teams to innovate, especially when it comes to the upcoming mobile phone models.

One of the easiest and most effective ways to capture larger market share is by offering better features than the other brands. Smartphone OEMs today know the value of offering innovative phones with cutting-edge technology, as it has helped numerous brands in solidifying their presence in a market that is overwhelmed with different brands and smartphone models. Even upcoming mobiles by top brands such as Xiaomi, Realme and Samsung that are 5G-enabled will be affordably priced, to ensure that more number of people purchase their smartphones.

Other impressive features like fingerprint sensors come with even budget-friendly smartphones, while mid-range phones today come with iris sensors, and AI-powered cameras. It is safe to say that innovation is now the keystone of smartphone manufacturing, with brands emphasizing on providing better features and specifications to the consumers of all segments.

Paving way to the future

Whether we talk about foldable smartphone models offered by the likes of Samsung, Huawei and Motorola, or phones with penta-rear cameras or 108MP primary sensors, phones that come with top-of-the-line features and cutting-edge technology are seen as the blueprint for future smartphones, and all the brands want to be labelled as pioneers or trendsetters. Smartphone companies aren’t just driven by the urge to offer better features at affordable prices; they want to leave their mark on the industry, and be known for their contributions.

For instance, 2-3 years ago, 8GB RAM smartphones were considered an audacious attempt to compete with laptops. 8GB RAMs back then were only provided by laptop brands. However, today, we can even find smartphones that come with 12GB RAM, while there are a few smartphones that are currently being offered in international markets that even come with 16GB RAM size!

Consumers today are aware of the importance of RAM in a smartphone, and now prefer mobile devices that come with higher RAM size. As smartphone brands continue to innovate, we can soon see 16GB RAM smartphones becoming commonplace, while smartphone OEMs can even push the envelope, and target 32GB RAM, similar to high-end laptops that are available in today’s market.

Smartphones have become ubiquitous, and are used for various purposes. From communicating with each other, to watching movies and TV series, or to even measure one’s temperature, smartphones have indeed become the one-stop solution for all of our needs and requirements. Mobile phone manufacturers continue to innovate to make our lives easier, and as phones get smarter, they also start replacing conventional devices like thermometers and laptops.

5 Watch Buying Mistakes and How to Avoid Them

Tech Gadgets for Maintain Your Lawn

This is Why You Should be AWS Certified this Year

How to Find the Best Pawn Shops in Dallas, TX?

How to design attractive and stylish packing for the gifts